2D-DIGE analysis of placenta obtained from lean and obese women. (A) pH 3.9–5.1 and (B) pH 4.7–5.9 immobilised pH gradient strips were used for pI and 10.5–14% SDS-PAGE for the second dimension. The pH values of the IEF system and molecular mass standards (in kDa) of the 2D gels are indicated on the bottom and on the left of the panels respectively. 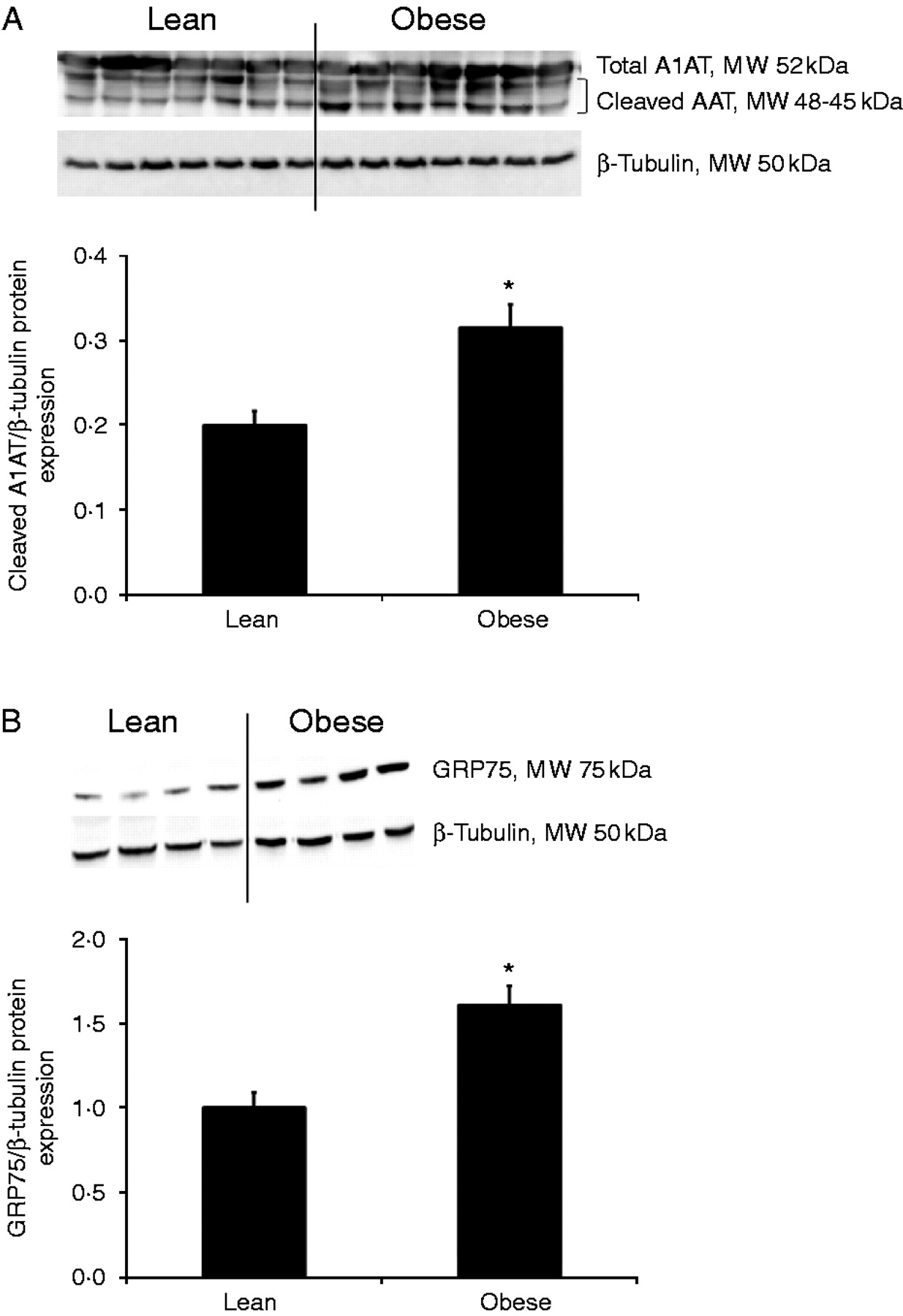 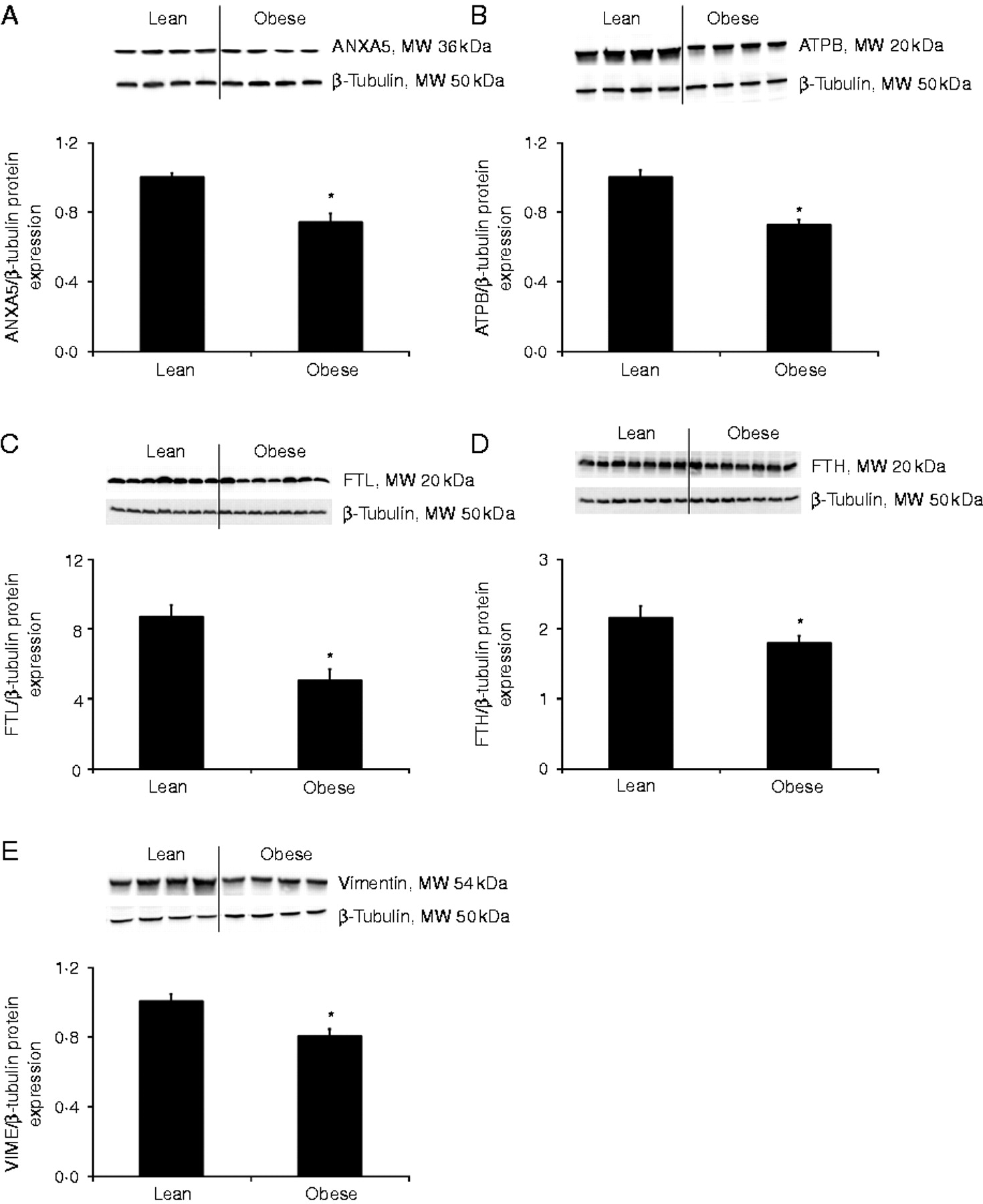 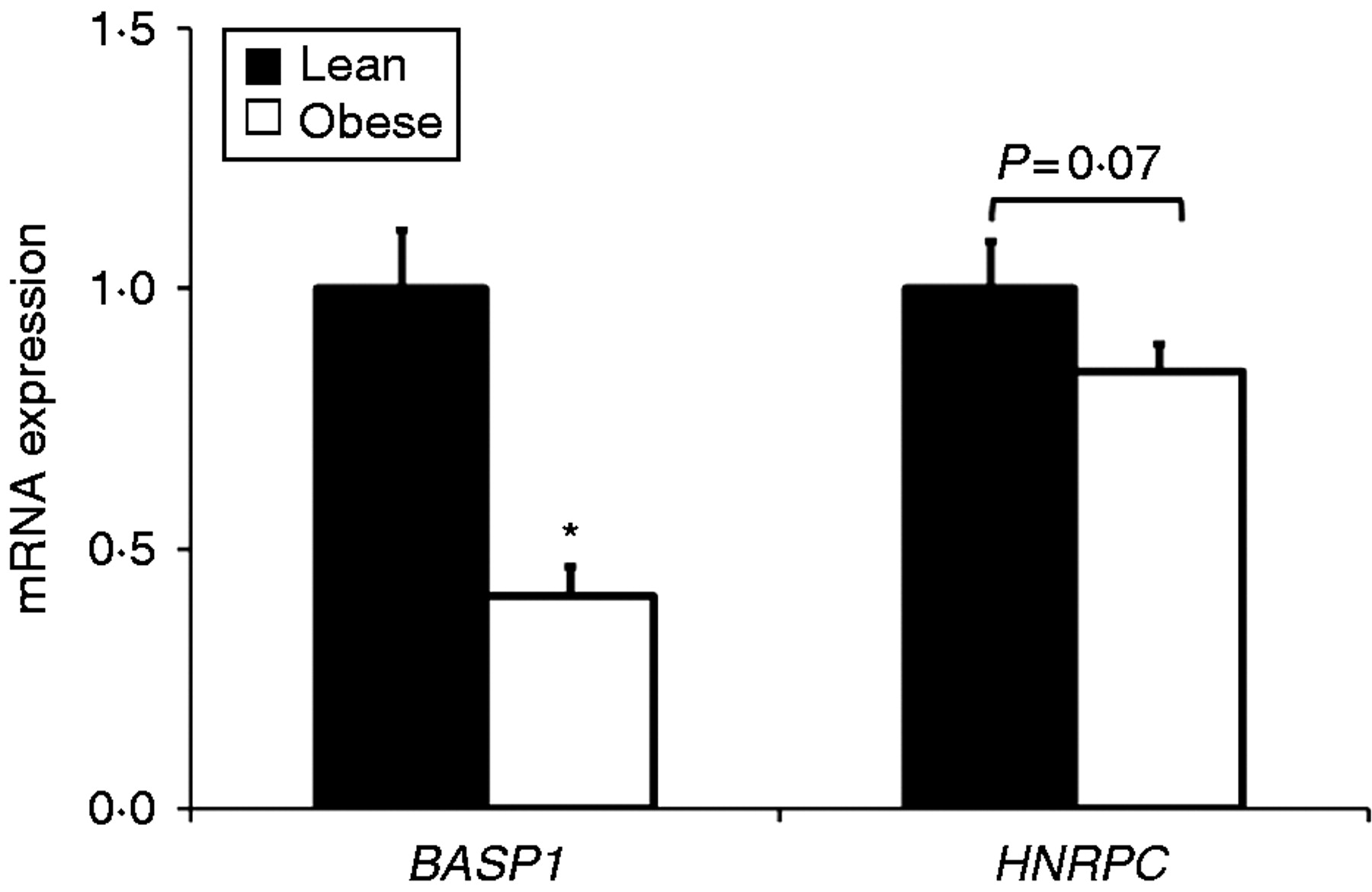 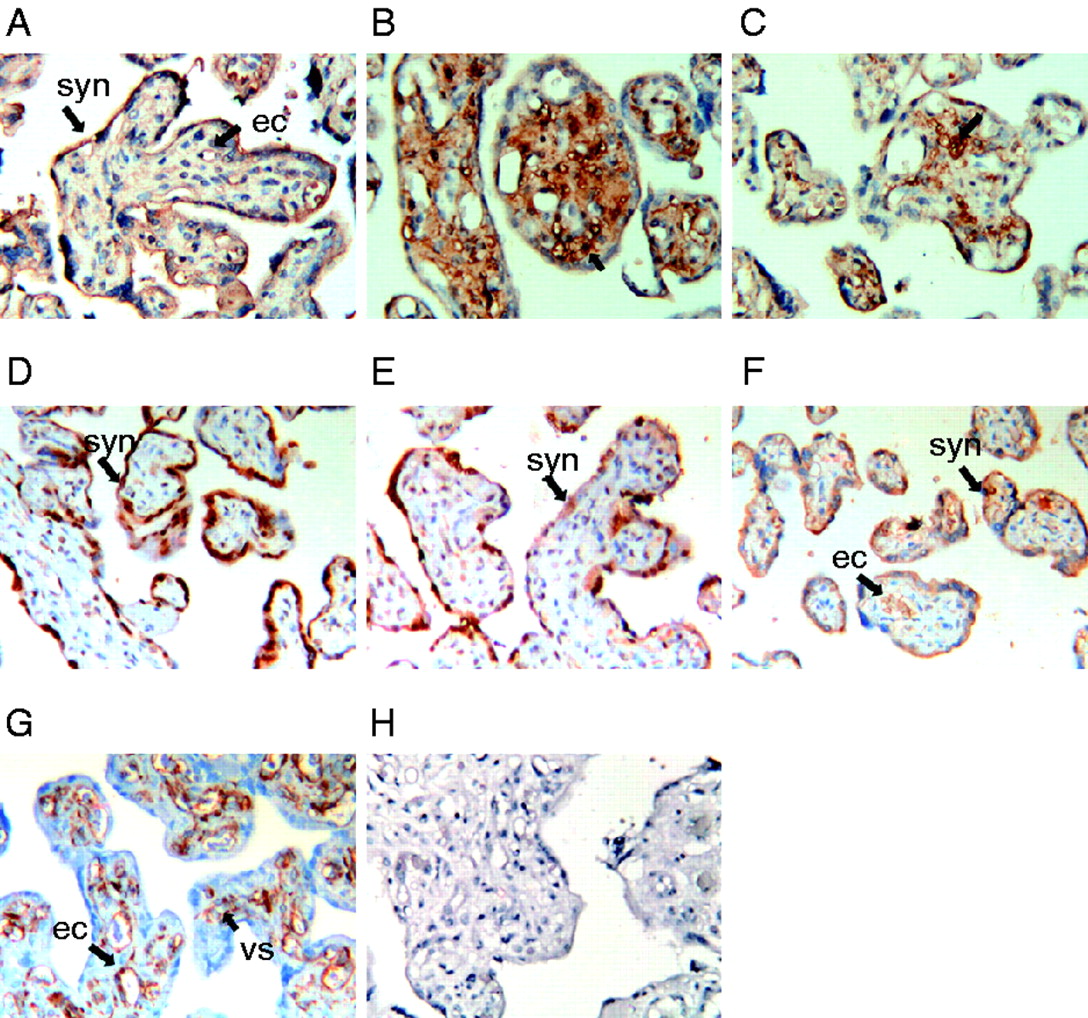